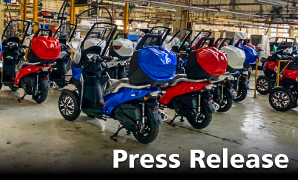 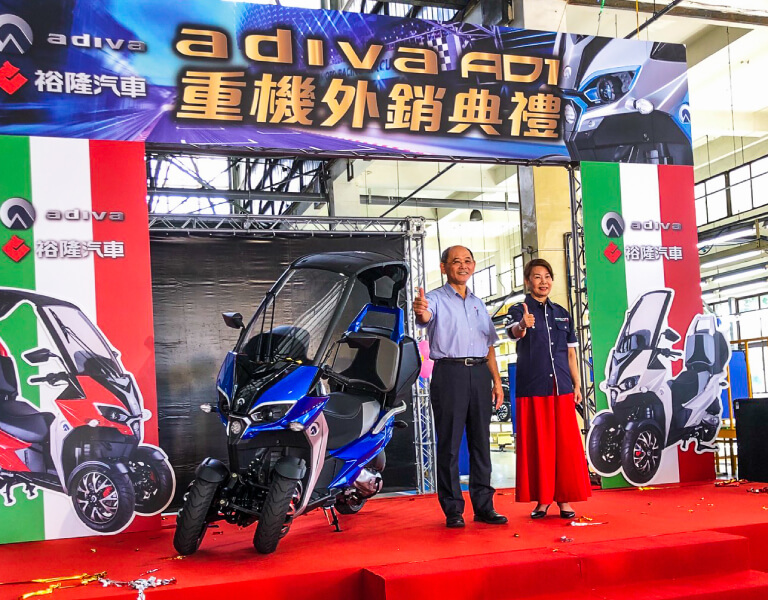 Yulon Motor have entered an agreement with ADIVA to assemble three-wheel vehicles for export to Europe, Japan and Southeast Asia.

Yulon Motor hereby officiate the ceremony on this day (6th) for the export of Italian brand Adiva vehicles. Adiva has commissioned Yulon to assemble the three wheel model AD1-200 for the local market as well as SKD for export. The AD3 is also contracted for CKD export to Europe, Italy, Japan, Singapore, Hong Kong and Malaysia etc.

Adiva estimates around 1000 units for SKD by the end of 2019, with a current tally of 205 units exported up until now. The figure is expected to double next year.

To commemorate this special event, Madam Lee, Chairman of Adiva Group, has deliberately visited Yulon Sanyi factory from Japan to participate in the export ceremony today. It is revealed that both parties will further cooperate in the electric vehicle as well as delivery business in the future.

The ADIVA brand originated in Italy and was established in 1994. Local production began in 2001. In 2004, ADIVA was awarded international patents for its convertible roof technology as well as front wheel suspension system. Adiva Taiwan started by importing vehicles for sales to Europe, Southeast Asia, China, Taiwan, Japan, Singapore etc. In 2007, Adiva Taiwan purchased the entire shares of Adiva and in the same year set up an assembly plant in Gangshan, Kaohsiung. Vehicles were then assembled domestically and at the present moment more than 80% of components are produced and sourced locally in Taiwan.

In 2018, Chairman Lee visited the Yulon Sanyi factory and saw first-hand the production process and management system of Yulon’s manufacturing capabilities. She was especially impressed with the on-site monitoring and feedback system and expressed interest to cooperate with Yulon. Both parties believe that combining their specialization and expertise in the field of Research and Development and Sales will be beneficial, and they complement each other.

With the support of Adiva, Yulon Motor successfully obtained the European production certification in mid-July and has begun exporting the first batch of AD1-200 in August. Yulon hopes that with this new cooperation and opportunity, it will raise its international manufacturing standards and capabilities. 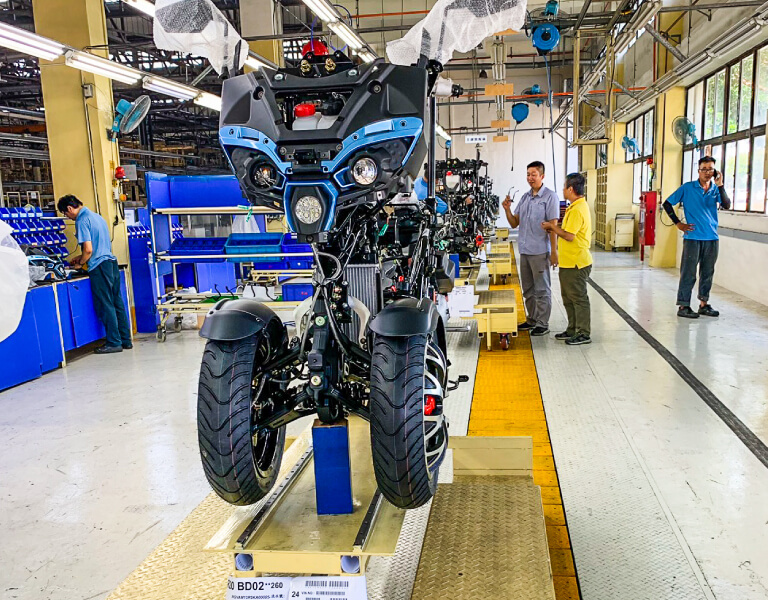 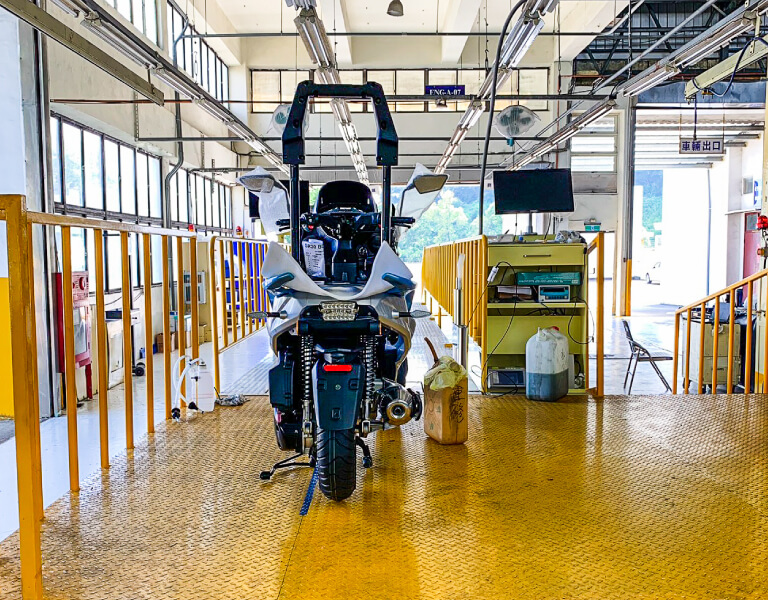 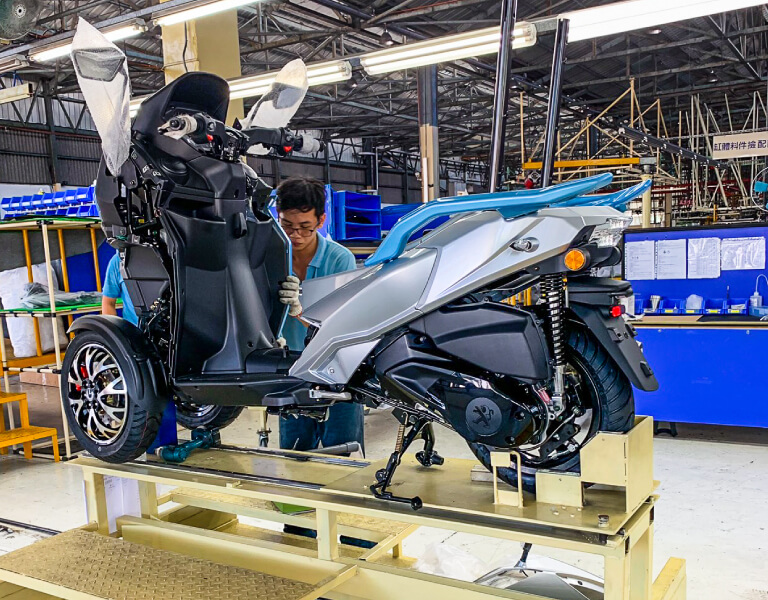