ADIVA Dates You in Beautiful Dali 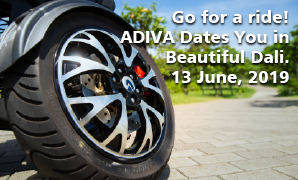 “Under the bridge, there is green running water and the shops have a long history. On the quiet pavement, people come and go, the beautiful scene of golden petal. The Ancient City, a pearl located in the southwestern border of China, has a long history, a splendid civilization and beautiful scenery, which attracts numerous Chinese and foreign tourists every year. Now, ADIVA also wants to make an appointment in the ancient city to have an aesthetic ride with you.

When you come to Dali, you can’t help but stroll around the ancient city, which has a history of hundreds of years. There are all kinds of ancient buildings full of characteristics. The ancient streets and small buildings against the bustling crowd do not seem to conflict. Is it particularly interesting to ride an Adiva scooter in this circumstances? 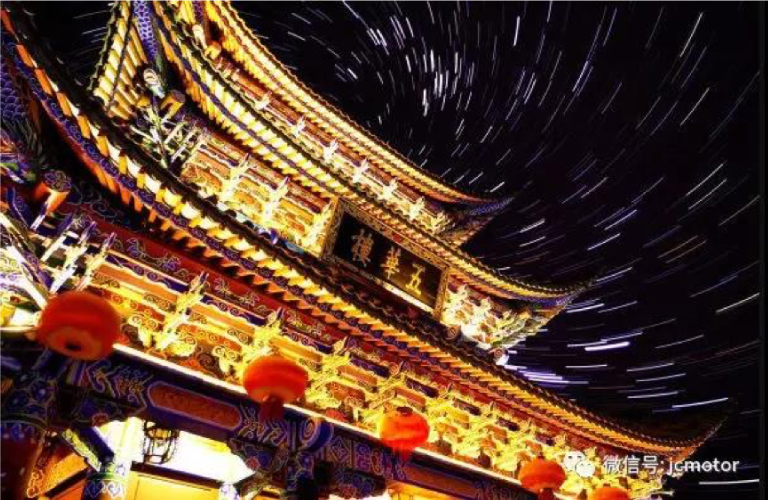 When we come to Dali, Cangshan and Erhai are the places we must go. Cangshan Mountain is the main peak at the southern end of Yunling Mountains. It consists of 19 peaks from north to south, from Eryuan to Dengchuan in the north, and from Xiaguan to Tianshengqiao in the south. Cangshan Nineteen Peaks, majestic and magnificent, and the beautiful scenery of Erhai Lake display a strong contrast. Cangshan Nineteen Peaks, between each of the two peaks there is a stream rushing down into the Erhai Lake, which is called the famous Eighteen Streams. Ye Yuze, once known in the ancient literature of Erhai Lake, is located in the suburb of Dali, just like a crescent moon, lying quietly between Cangshan Mountain and Dali Dazi. It is the second largest freshwater lake in Yunnan Province. Its surface area is 256.5 square kilometers, with an average lake depth of 10 meters. It is named “Erhai” because of its shape like an ear. Such a beautiful scenery, ADIVA shall not miss this cycling activity. We will ride around Erhai Lake, cross the foot of Cangshan, freeing ourselves, integrating into nature, pursuing wind and freedom.
This cycling event is scheduled to take place from June 22 to June 25 this month. Professional riders and handsome and beautiful models will appear together, which will complement the scenerary. What are you waiting for? Let’s meet in Dali and ride happily together.~ 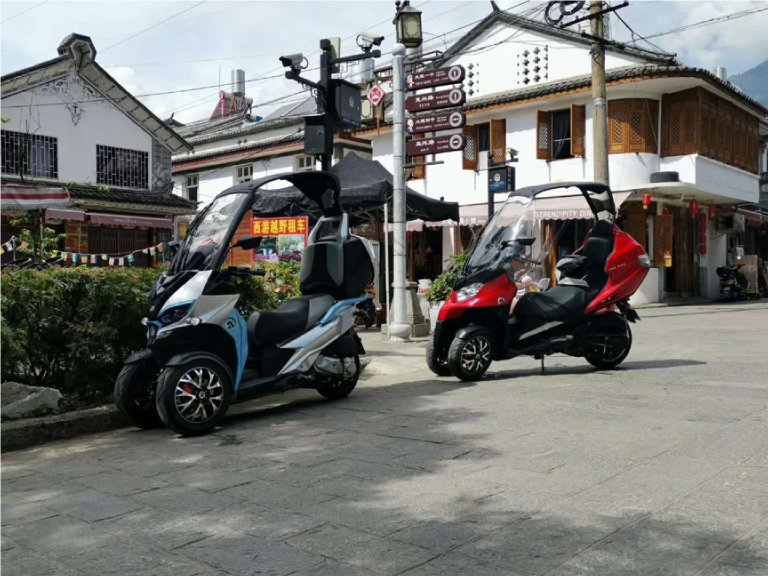 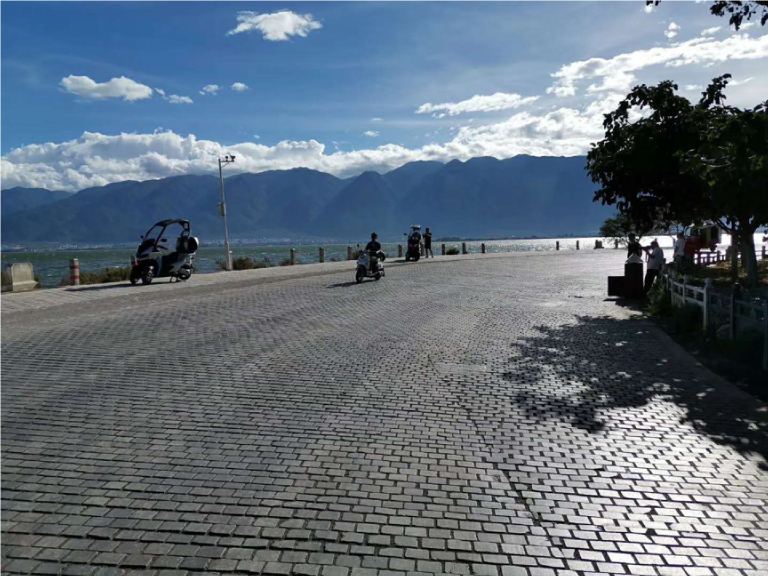 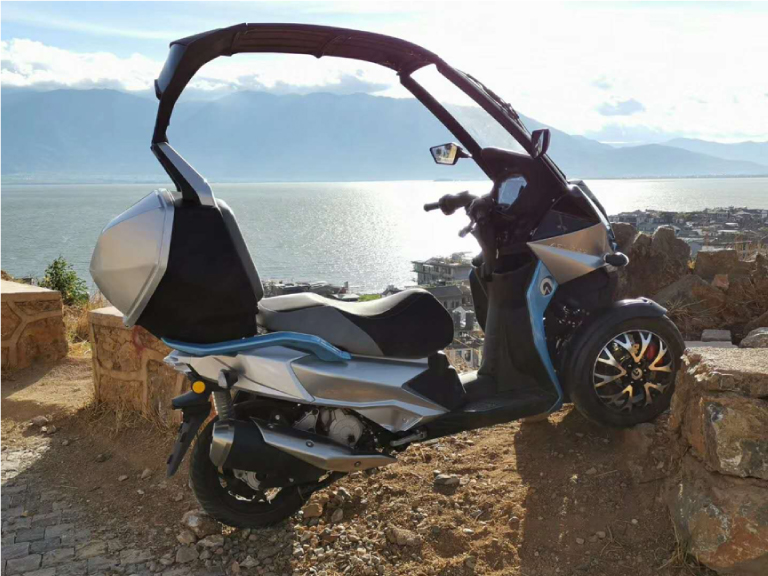 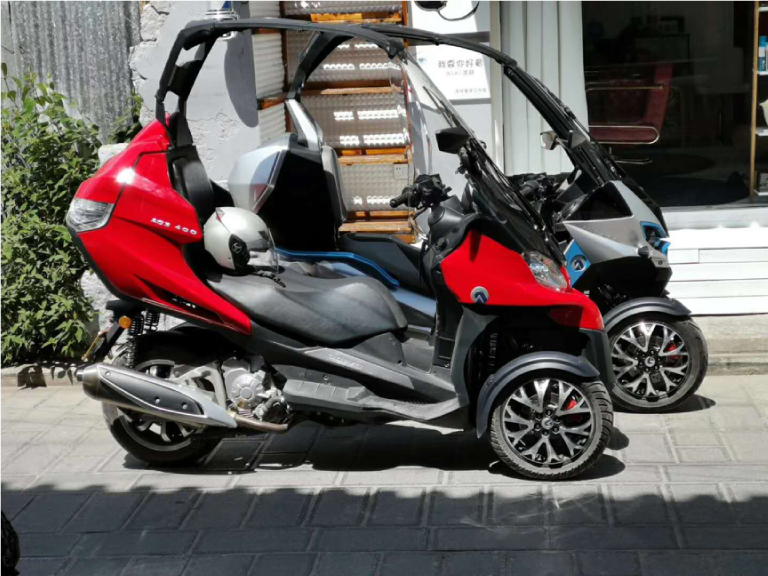 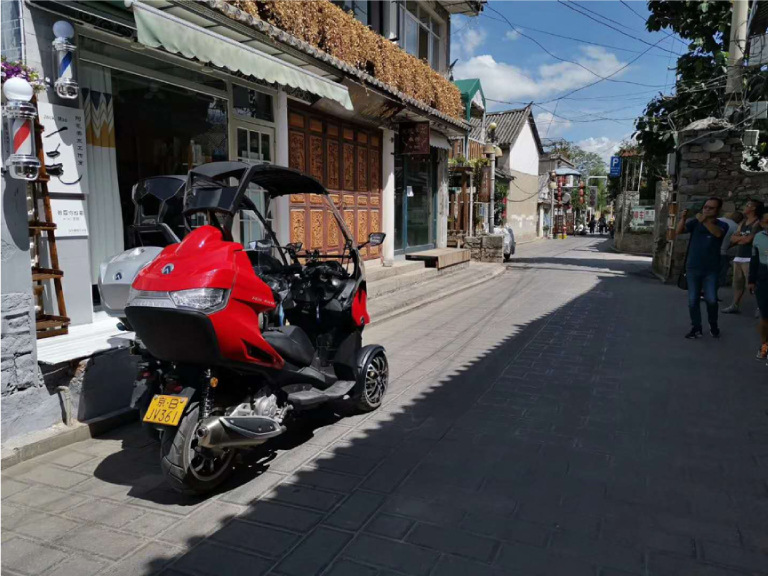 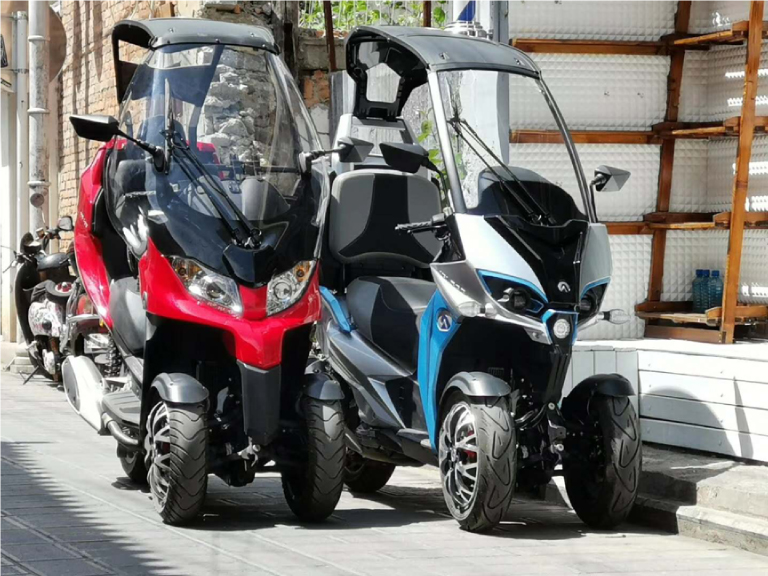 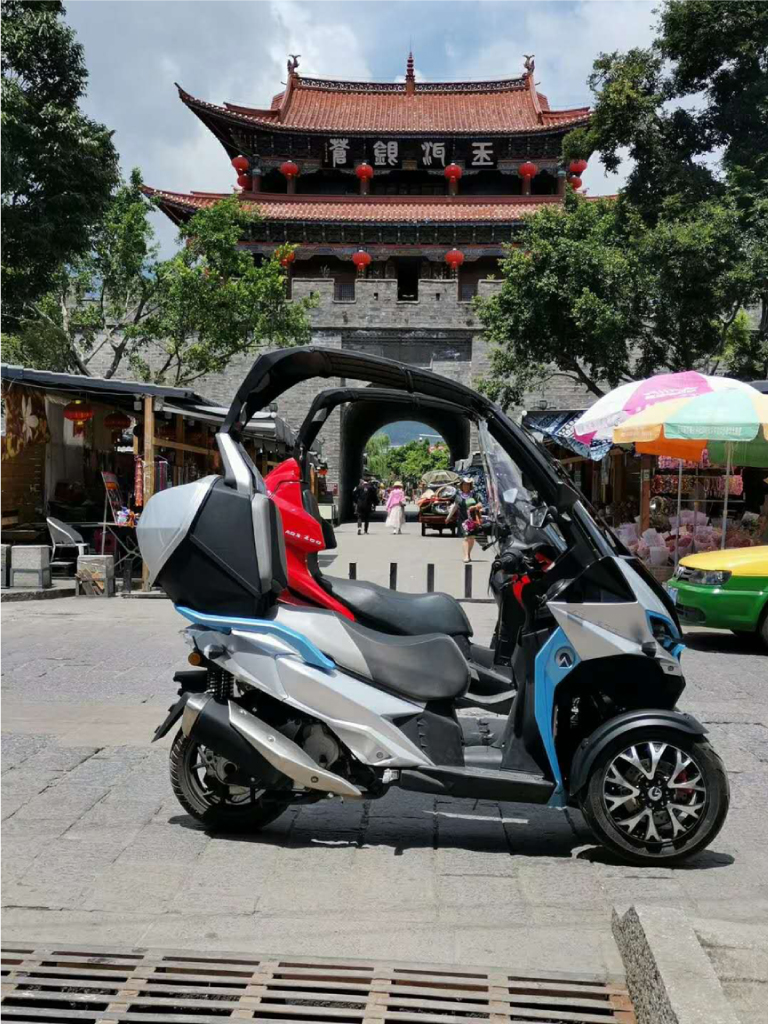